Where all your motivational needs are available to you 24/7! 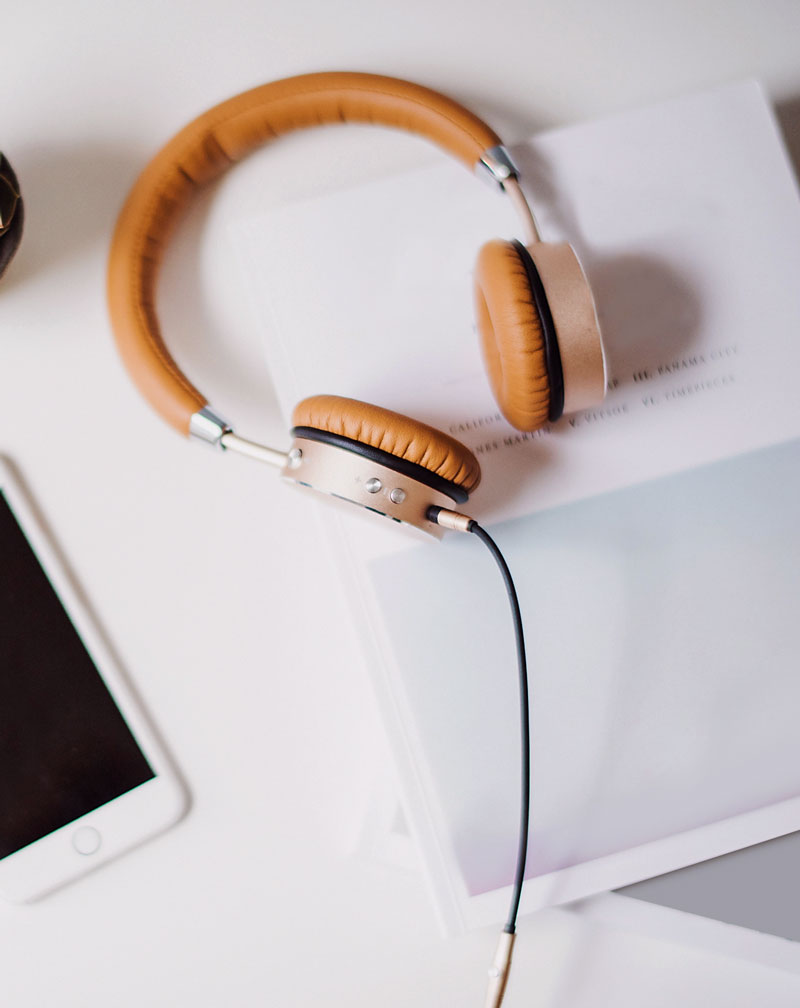 Bill Chaffin was a successful marketing and sales executive for 25 years, primarily in the insurance and real estate industries. His career path took a new direction in 1978. He took over a troubled motion picture project with the release title Squeeze Play, starring four Dallas Cowboy football players—Ed “Too Tall” Jones, Drew Pearson, Jay Saldi, and Thomas “Hollywood” Henderson. As the Executive Producer, Bill made a big mistake that led to his darkest hour.

After this, he worked for the Zig Ziglar Corporation for 28 months.

Bill is the only motivational speaker in America who does basketball shootouts with middle schools, high schools, colleges and professional basketball players. This novel approach with teenagers and young people gains instant respect before he shares an urgent message entitled, “What Goes Around Comes Around”.

September 12th, 1989, Bill broke into the Guinness Book of World Records shooting a basketball on cable television in Schererville, Indiana. He made 190 out of 208 free throw attempts in ten minutes, using one ball and one rebounder.

A good bottom line, showing a net profit in business and swishing the net in basketball will attract the attention of many. But the most exhiiarating feeling is to hit nothing but net in everyday life. When you make those clearly defined choices, it will have a dramatic impact on winning in those “must win” situations.

Bill’s “high touch” message will challenge you to go beyond success and become significant both personally and professionally.

To Corporate America, Bill’s talk is entitled “Nothing But Net”.

The most inspirational one liners you will ever hear. Part 1 of 8, listen now!

Power of the Mind